One of my favorite diseases to diagnose and treat is Addison’s disease. The medical name for this disease is hypoadrenocorticism, an adrenal gland disorder that predominantly affects dogs and rarely cats. The opposite of Cushing’s disease, this disease can manifest in a myriad of ways. This week I spend some time introducing this interesting disease in an effort to raise awareness. Happy reading!

Hypoadrenocorticism (Addison’s Disease) – What is it?

Addison’s disease or hypoadrenocorticism is the result of abnormally low hormone production by a part of the adrenal glands called the cortex. Think of the adrenal glands as peanut M&Ms™ – there is the peanut center and a chocolate coating. Addison’s disease is caused by a problem in the chocolate coating. Specifically, one or more important hormones, most notably cortisol and aldosterone, are not produced in adequate volumes. These hormones are essential for regulating water balance, salt, and sugar in the body. 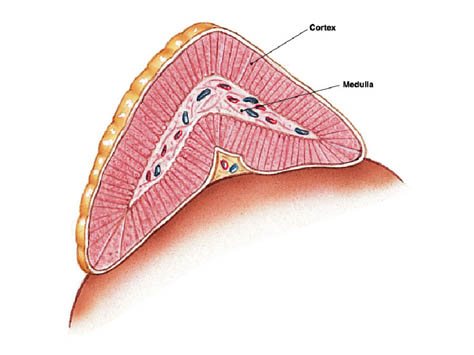 The normal basic anatomy of the adrenal glands 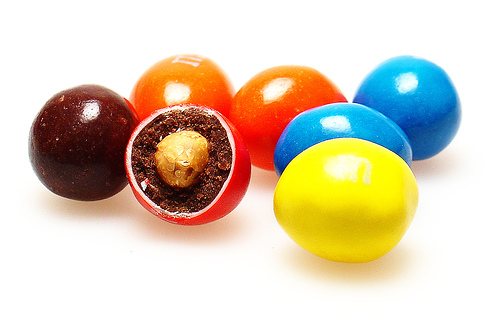 When animals are stressed, their adrenal glands synthesize the hormone cortisol to help them cope with various stressors. Addisonian patients can’t make enough cortisol, and thus are not able to adequately deal with stress. Stressors are quite individual, and vary widely based on a patient’s temperament. For many patients living with Addison’s disease, any change in normal routine (e.g.: having house guests, boarding in a kennel, etc.) is stressful and can precipitate signs of disease. 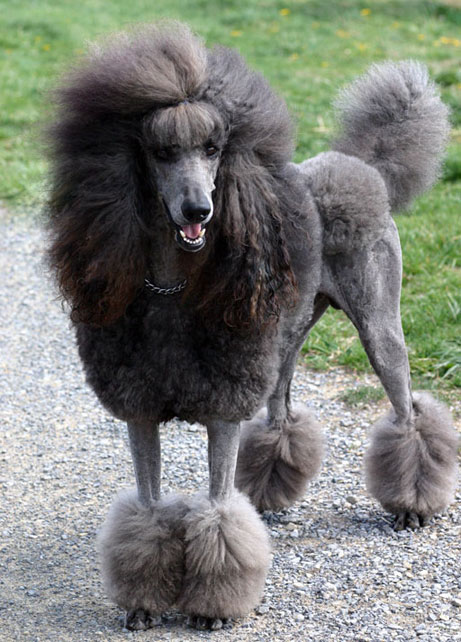 Standard Poodles are over-representing for living with Addison’s disease 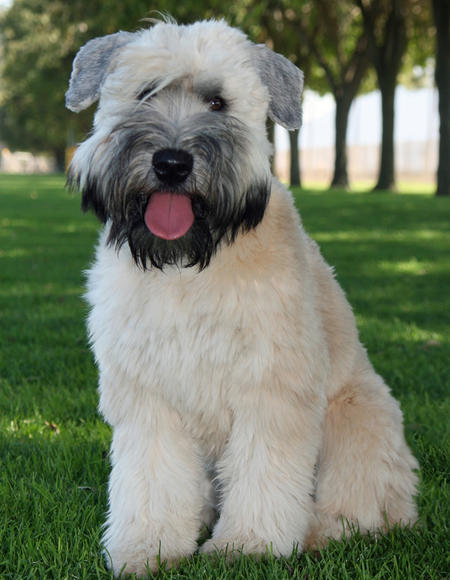 Wheaten Terriers are over-represented for living with Addison’s disease

Clinical signs of Addison’s disease may occur suddenly and can be life-threatening – such a manifestation is called an Addisonian crisis. However, signs of illness may also occur intermittently and vary in severity. As you can see, many of the common clinical signs are very general ones, and are often associated with other illnesses. For this reason, Addison’s disease is called a “great pretender.”

Hypoadrenocorticism (Addison’s Disease) – How is it diagnosed?

As I have discussed in previous blog posts, the two most important initial tests a veterinarian will perform for sick pets is obtaining a thorough patient history and performing a complete physical examination. Based on the information from them, additional blood and urine screening will be recommended, typically:

Upon review of these results, an additional non-invasive blood test called an adrenocorticotropic hormone (ACTH) stimulation test may be recommended.

The ACTH stimulation test is the definitive diagnostic test for Addison’s disease.

To perform this test, a baseline blood cortisol level is collected from a vein. Subsequently a patient is injected in a vein with ACTH in an attempt to stimulate the adrenal glands to secrete cortisol. Another blood sample is collected one (1) hour after ACTH injection. Patients living with Addison’s disease can’t produce more cortisol in response to the injected ACTH, and thus the second blood cortisol sample is essentially unchanged from the baseline value.

Hypoadrenocorticism (Addison’s Disease) – How it is treated?

Patients with severe clinical signs – an Addisonian crisis – require immediate hospitalization and aggressive critical care. Stabilization with intravenous fluids, nutritional support, and supplementation of cortisol-like and aldosterone-like hormones the body can no longer adequately produce is of paramount important to treatment success. Partnering with a board-certified veterinary emergency and critical care specialist or board-certified veterinary internal medicine specialist can be instrumental in maximizing the likelihood of a positive outcome. 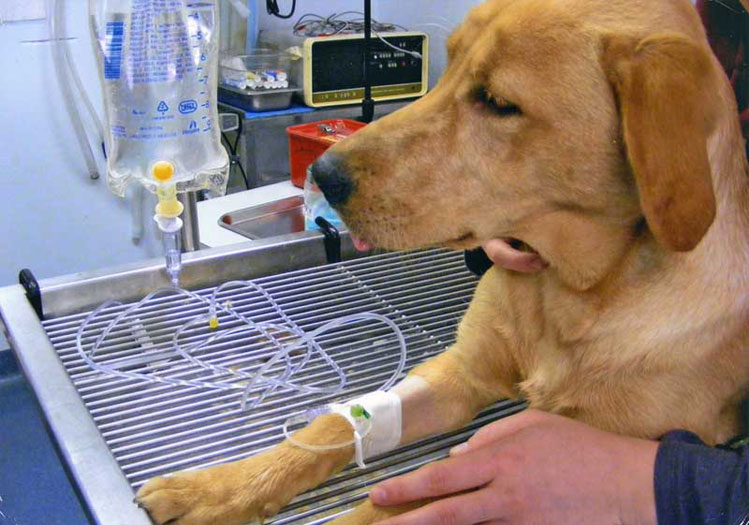 Addison’s disease is not curable, but it is entirely and readily treatable. Chronic treatment involves supplementing patients with cortisol-like and possibly aldosterone-like medications for life because their adrenal glands can’t adequately perform these functions. Those who are diagnosed and managed appropriately can lead a normal, high-quality life. I often say if I have to diagnose a life-long disease in one of my patients, I want to diagnose Addison’s disease because these fur babies generally respond quickly and wonderfully!

Addison’s disease or hypoadrenocorticism is an adrenal gland disorder characterized by inadequate production of some important hormones, most notably cortisol and aldosterone. Recognizing the possibility of this disease in patients is not always straightforward, and consultation with a board-certified veterinary internal medicine specialist can be invaluable for obtaining an efficient diagnosis. With timely life-long treatment, patients with Addison’s disease can lead happy and full lives.

Dr. Christopher G. Byers is a board-certified veterinary emergency/critical care and small animal internal medicine specialist, and is a contributing author to multiple veterinary textbooks. He is the founder and editor of CriticalCareDVM.com, and can be found on all social media sites (Facebook, Twitter, LinkedIn, Instagram, Tumblr, Pinterest).