Motherhood is a beautiful thing. Watching queens and bitches care for and raise their kittens and puppies, respectively, is heart-warming to say the least. Occasionally, being a mom can become physically painful, especially when mammary (breast) tissue becomes inflamed and/or infected – this is a condition called mastitis. This past week I helped care for two new animal moms with mastitis, and they inspired me to share information about this condition. Happy reading! 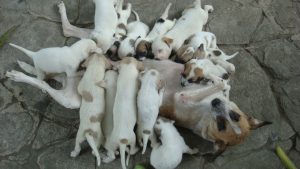 Mastitis – What is it?

By definition, mastitis is simply inflammation of the mammary gland. The tissue may be infected with bacteria and/or fungal organisms, too. Dogs and cats have multiple mammary glands, and one or more glands may be affected.

The major causes of mastitis in dogs and cats include:

The appearance of queens and bitches with mastitis is quite variable. Sometimes the only sign of a problem is failure of kittens and puppies to gain weight normally. More commonly, affected pets develop one or more swollen, reddened, warm, and painful mammary glands. The glands of some patients become ulcerated and leak discolored and fetid discharge. Pets with mastitis may also be systemically unwell, showing lethargy, reduced appetite, depression, nausea, vomiting, and fever. 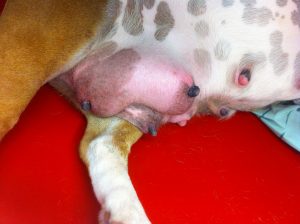 Mastitis – How is it diagnosed?

A tentative diagnosis is relatively straightforward, based on compatible history and physical examination findings. Definitive diagnosis is based identification of inflammatory cells and/or infectious organisms in the milk based on milk cytology and culture. Bacteria, including Escherichia coli, Staphylococcus spp. Streptococcus spp., and Enterococcus spp., are most commonly implicated, but rarely fungal organisms (e.g.: blastomycosis, mycobacteriosis) have been found. Veterinarians should evaluate blood and urine to ensure other major organ systems aren’t affected.

Mastitis – How is it treated?

The mainstays of treatment for mastitis are: 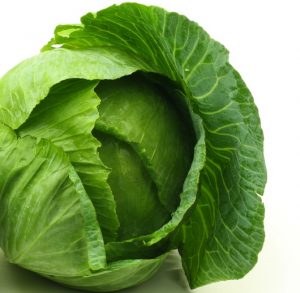 Occasionally when puppies and kittens have been weaned, veterinarians will recommend a medication to help reduce the production of milk. Medications like cabergoline, can be helpful in meeting this goal.

The take-away message about mastitis in dogs & cats…

Inflammation and/or infection of the mammary glands – commonly called mastitis – occurs occasionally after queening and whelping. With prompt identification and treatment, the vast majority of affected moms make a complete recovery.