Our pets encounter any number of potential toxins on a daily basis. An anticoagulant rodenticide used in rat/mice baits is one of the most common encountered in veterinary medicine. These intoxicants can cause major bleeding problems. This week I share some helpful information about rodenticide intoxication. I hope you will share the information with all of the pet parents you know. Happy reading! 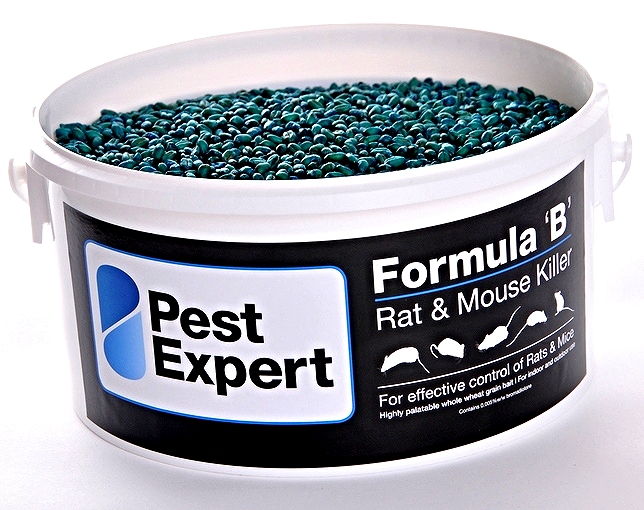 Anticoagulant Rodenticide Intoxication – What is it?

Rodenticides are poisons people use to kill mice and rats that have made themselves unwanted visitors. Scientists from the Wisconsin Alumni Research Foundations (WARF) developed the first products in the 1940s and 1950s. Warfarin, named after WARF, was the first rodenticide marketed in the United States. Over the next several decades, rodents developed a resistance to the first generation of rodenticides. Subsequently, scientists developed a second generation of products, including:

These second generation products are extremely effective and highly palatable to rodents. Unfortunately, dogs find the palatability of these brands uniquely appetizing. Unfortunately, dogs often ingest these toxins in malicious poisonings. The most commonly affected dogs are those who roam and those who live in rural or urban environments. 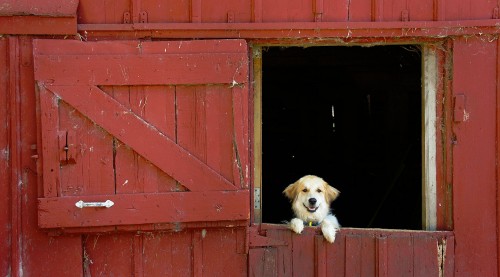 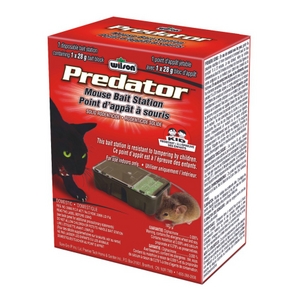 The clinical signs of an intoxicated dog shows are highly variable. They typically develop within 1-7 days of ingestion and most commonly within 3-5 days. Clinical signs may be non-specific, including:

Some patients develop pinpoint and patchy bruises called petechiae and ecchymoses, respectively. Severely intoxicated patients can bleed into body cavities, including the chest, abdominal, and pericardium (sac around the heart). Patients may also bleed in their brains or spinal cords, resulting in weakness, an inability to walk properly, seizures, and even death. Bleeding abnormalities caused by first generation products persist for up to 2 weeks while second generation products cause clotting problems for up to 1 month.

Anticoagulant Rodenticide Intoxication – How is it diagnosed?

One should be suspicious for rodenticide intoxication in any patient with consistent clinical signs, even if an animal is thought to be unlikely to have ingested the toxin. If ingestion of the toxin is known (or even strongly suspected), pet parents should bring the product packaging with them to the veterinary hospital. Dog owners are strongly encouraged to contact the ASPCA Animal Poison Control Center to speak with a toxicology expert if they are unsure if a specific product is toxic their pet.

A specific blood test called a prothrombin time (PT) can be measured in most veterinary emergency rooms. A threefold increase in PT is highly suggestive of intoxication. Prothrombin time is the first value to prolong with rodenticide intoxication, and is also the first to normalize with therapy. Depending on an affected pet’s clinical signs, a veterinarian may recommend additional blood and urine testing, as well as diagnostic imaging, to help rule out other causes of bleeding.

Anticoagulant Rodenticide Intoxication – How is it treated?

The type of therapeutic intervention depends chiefly on the amount of time that passes before treatment is initiated. If less than four hours has passed, a veterinarian will induce vomiting to help purge the toxin from the stomach. After making a pet vomit, the veterinarian will administer a special liquid called activated charcoal that limits systemic absorption of the toxin from the gastrointestinal tract. 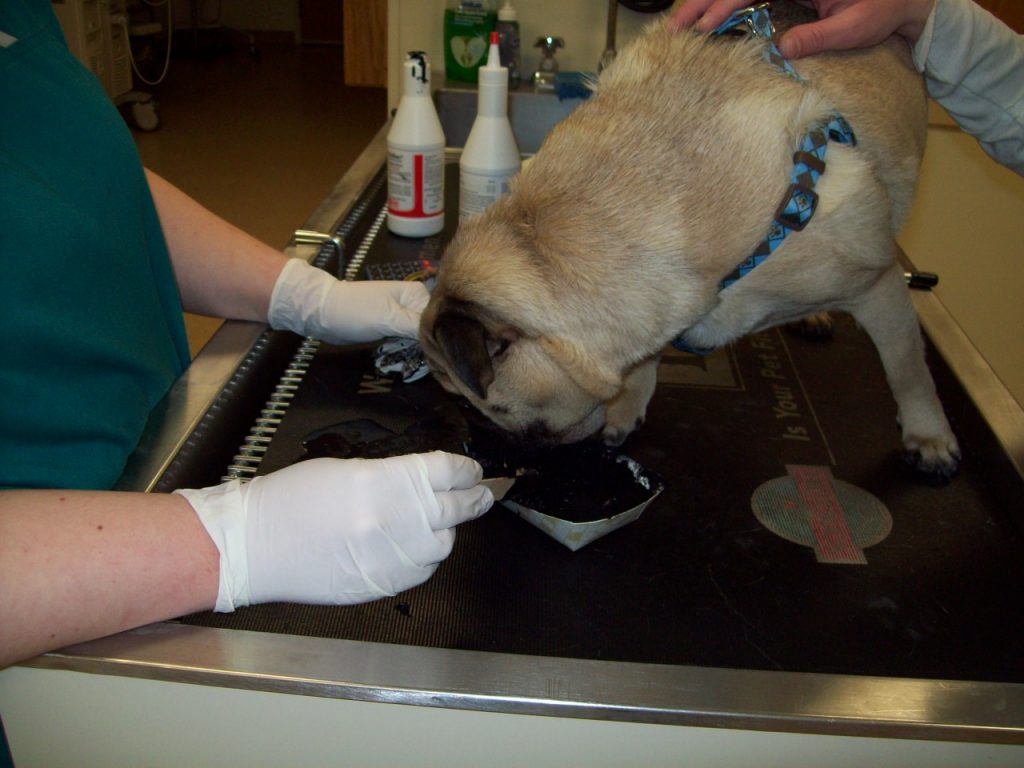 Anticoagulant rodenticide intoxication is relatively common in our canine companions. This toxin readily causes potentially life-threatening bleeding problems. Therapies for intoxication include induction of vomiting, administration of activation charcoal, and supplementation of vitamin K1. When treated before the onset of clinical signs, a patient’s prognosis is very good. Treatment delay can truly be detrimental.