I remember being at a house party at Colorado State University. It was the Spring semester of my senior year. I’d already been accepted to veterinary school at Cornell University. We were having a great time – dancing, imbibing, and generally just whooping it up. Then it happened. A scream emanated from the kitchen. We ran to see what was the matter. The problem was apparent upon entering the kitchen. The host’s young adult Labrador retriever had snatched some brownies from the counter. The problem was those brownies were “special.” His owner was freaking out because she knew the brownies posed a potential major problem – a dual intoxication with both chocolate and marijuana. I’ve previously shared information about chocolate intoxication, so this week I’m spreading the word about marijuana intoxication in dogs and cats. Happy reading! 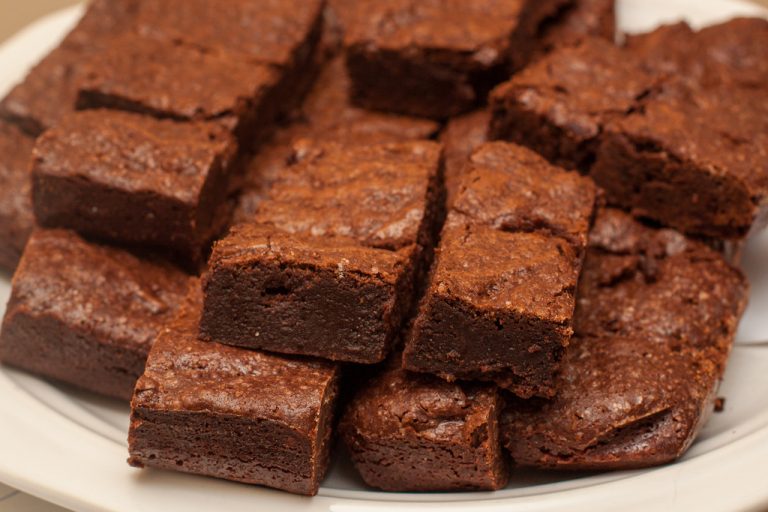 Marijuana Intoxication – What is marijuana?

Marijuana is a mixture of the dried, shredded leaves and flowers of Cannabis sativa or Cannabis indica. Hybrid strains are also available. Marijuana has many other names, most notably weed, herb, pot, grass, ganja, and Mary Jane. It may be smoked (e.g.: joints, bongs, blunts), brewed into teas, mixed into foods (e.g.: edibles), and/or incorporated into concentrated resins (e.g.: hash oil, budder, shatter). Obviously, pet intoxications are chiefly due to ingestion of cannabis. 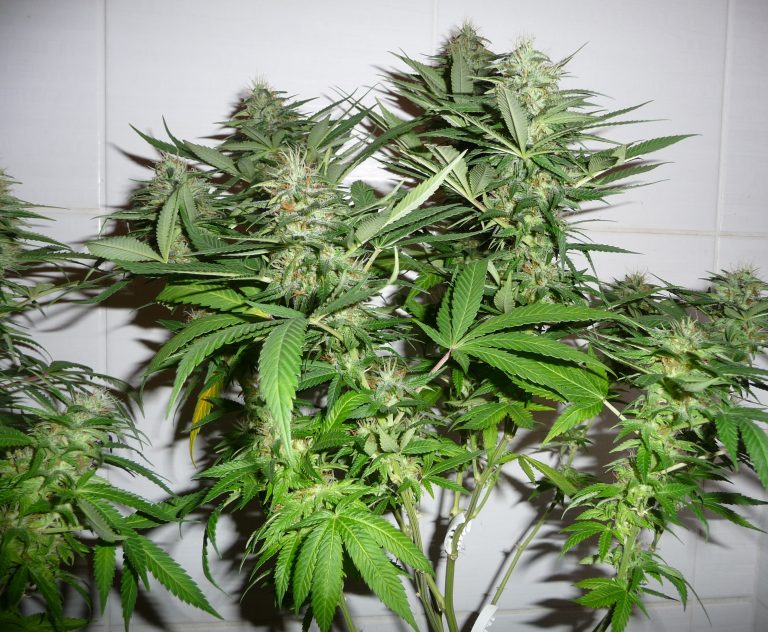 Cannabis produces more than 60 chemicals called cannabinoids and cannabinols. The primary psychoactive cannabinoid is delta-9-tetrahydrocannabinal or THC. This chemical is found in the resin produced by the leaves and buds of primarily female plants (called sinsemilla). Upon ingestion, THC binds with specific cannabinoid receptors (e.g.: CB1 & CB2) in the nervous system. CB1 is found chiefly in the central nervous system and CB2 is predominantly found in peripheral tissues. Interaction with CB1 receptors alters the transmission of various neurotransmitters like norepinephrine, dopamine, serotonin, and acetylcholine. Binding to CB2 triggers changes in a patient’s immune system. The drug is stored in fatty tissue throughout the body, and must be metabolized before being excreted in feces.

Marijuana Intoxication – How is it diagnosed?

Known ingestion makes diagnosis of marijuana intoxication straightforward. Unfortunately, many pet parents are hesitant to admit their pet (may have) ingested marijuana due to fear of legal repercussions. At-home human urine drug kits are not currently reliable for making an accurate diagnosis in dogs and cats. A veterinarian’s job is to help sick pets, not to report pet owners to the local authorities. Veterinarians are not obligated to report marijuana intoxications to the police. Please be honest with your veterinarian when they ask you questions about potential drug intoxication. I’ve previously reviewed the dangers of dishonesty by pet parents.

Depending on the amount ingested, onset of signs of intoxication most commonly occurred 1-3 hours post ingestion (range: 5 minutes to 4 days). The duration of signs lasts 0.5 hours to 4 days depending on the pet’s fat stores.

Marijuana Intoxication – How is it treated?

Treatment depends on the amount of time that passes between ingestion and presentation to a veterinarian. If patients are seen by veterinarians within 30 minutes of ingestion, then vomiting should be induced. Unfortunately, inducing vomiting can be quite challenging because marijuana is a natural anti-nausea drug. Intoxicated pets should receive a special drug called activated charcoal periodically over 24 hours; this drug adsorbs THC in the gastrointestinal tract to prevent absorption into the bloodstream. Supportive care, including intravenous fluid therapy, is often indicated and helpful. Some patients become agitated, necessitating the use of sedatives. Patients who lose consciousness require more aggressive care, potentially including the infusion of a special fluid called Intralipid®. These patients are best cared for at specialty referral hospitals under the direction of board-certified veterinary emergency and critical care specialists. With appropriate and timely care, most intoxicated pets recover within a few days. 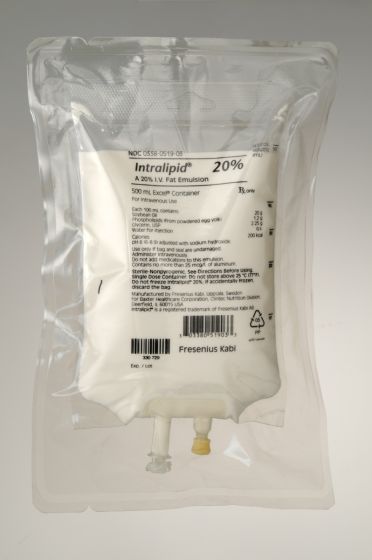 Intralipid may be used on some patients with severe intoxication

Marijuana intoxication – What about synthetic marijuana?

Synthetic marijuana is made in laboratories and is designed to mimic the effects of THC. There are currently seven major groups of synthetic cannabis, and all interact with CB1 receptors. These products are most commonly sold as potpourri or sold as liquids for use in electronic vaporizes (e.g.: e-cigarettes). Some of the common street names for synthetic cannabinoids are Spice, K2, Moon Rocks, spike, Mr. Nice Guy, Exclusive, Skunk, Black Magic, Tai Fun, Blaze, Mojo, Black Mamba, Fire, Genie, and Paradise. The clinical signs of synthetic marijuana intoxication in dogs and cats are like those seen in natural intoxication. However, the effects on the heart are more severe, and seizure activity has been reported. Treatment for synthetic intoxication is the same as for natural intoxication.

The take-away message about marijuana intoxication in dogs and cats…

Marijuana intoxication is a relatively common problem in pets in the United States given the growing acceptance of its use both medically and recreationally. Clinical signs are predominantly neurological in nature. With prompt intervention, pets typically make a complete recovery within a few days.