Sugar has essentially become taboo in many kitchens around the world. This altered culinary mindset has resulted in the incorporation of different non-sugar sweeteners in various recipes. These non-sugar alternatives often contain fewer calories and/or are lower on the glycemic index than pure cane sugar. One of these non-sugar sweeteners, xylitol, has become quite popular because it is relatively inexpensive. What most pet parents don’t know is xylitol is also extremely toxic to dogs. Xylitol can be deadly! This week I share some morsels about this important toxicity on which dog parents can chew. Happy reading! 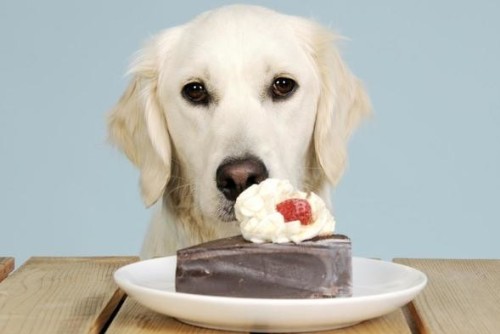 Xylitol – What is it?

Xylitol is found naturally in many items in nature, including corn fiber, oats, and certain trees. It is a sugar alcohol used as a sweetener in recipes and various products. One may purchase granulated xylitol for use in coffee and to prepare baked goods. 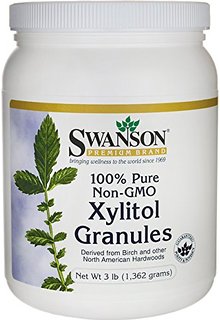 Granulated xylitol is available for purchase and subsequent use in coffee, tea, and various recipes

Common products that often contain this non-sugar sweetener include: 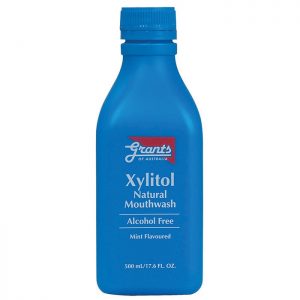 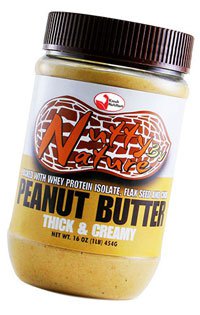 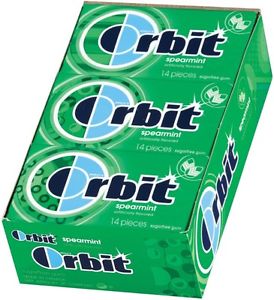 Although it is only recently gained relative popularity in the United States, it has been used frequently in Europe and Asia. Consumption by humans is safe, but unfortunately this sugar substitute is quite toxic to dogs. To date, there are no known documented reports of intoxication in cats.

Dogs should be evaluated by a veterinarian as soon as possible after ingestion. Whenever possible, pet parents should bring to the hospital the original packaging of the xylitol-containing product ingested by their fur baby. After obtaining a thorough history and performing a complete physical examination, a veterinarian will evaluate some important blood values, particularly blood glucose/sugar and liver enzymes. In addition to hypoglycemia, many intoxicated dogs will also have low potassium and phosphorus levels.

Serial monitoring of blood liver values and a pet’s ability to properly clot blood is recommended for intoxicated dogs. Patients can develop liver and bleeding abnormalities within 48-72 hours of ingestion. Sadly, many dogs develop acute liver failure and associated bleeding disorders, and such complications can be lethal.

Xylitol – Why is it toxic?

Xylitol is rapidly absorbed from the gastrointestinal tract of dogs. This is in contrast to the relatively slow absorption documented other species, including humans. Upon absorption, the pancreas secretes insulin, the hormone that counters a rise in blood sugar. For dogs, it appears the amount of insulin released is too much. Thus, dogs frequently develop severe hypoglycemia.

To date, the definitive mechanism by which xylitol causes liver toxicity and bleeding disorders is not known. A popular theory is abnormal metabolism by the liver that results in massive liver cell death. An alternative theory is the metabolism of xylitol results in the formation of toxic particles caused reactive oxygen species or ROS. These ROS subsequently damage the liver.

Xylitol – How is intoxication treated?

There is currently no known antidote for xylitol intoxication. Intravenous infusion of dextrose (injectable sugar solution) is warranted for those with documented hypoglycemia. Those dogs who develop uncomplicated hypoglycemia and/or only mild liver value changes often recover within a week. However, dogs with acute liver failure frequently succumb to intoxication. Dogs who develop acute liver failure and associated bleeding disorders require aggressive critical care to maximize the likelihood of a meaningful recovery. These patients ideally should be transferred to a specialty veterinary hospital where they can receive exquisite care often guided by board-certified veterinary emergency and critical care specialists. 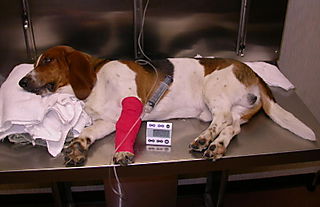 The take-away message about xylitol intoxication in dogs…

Non-sugar sweeteners are gaining popularity as society continues to shun sugar. One of these, xylitol, is exceedingly toxic to dogs. Intoxicated dogs often develop severely low blood sugar levels. They can also develop potentially life-threatening acute liver failure and bleeding disorders. There is no specific antidote for xylitol intoxication. Accordingly, aggressive supportive care should instituted as soon as possible.