One of the most common drug toxicities in companion animal medicine is accidental ingestion of over-the-counter non-steroid anti-inflammatory (NSAID) medications. One way or another, pills spill onto the floor or pets knock bottles to the ground. Unfortunately, these medications are quite toxic, and ingestion can be lethal without prompt intervention. So, this week I’ve dedicated some blog space to spreading the word about this common intoxication. Happy reading! 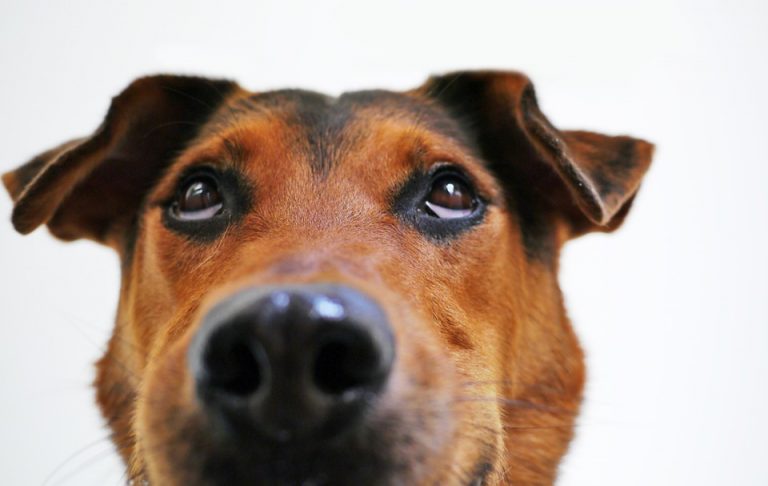 NSAIDs – What are they? 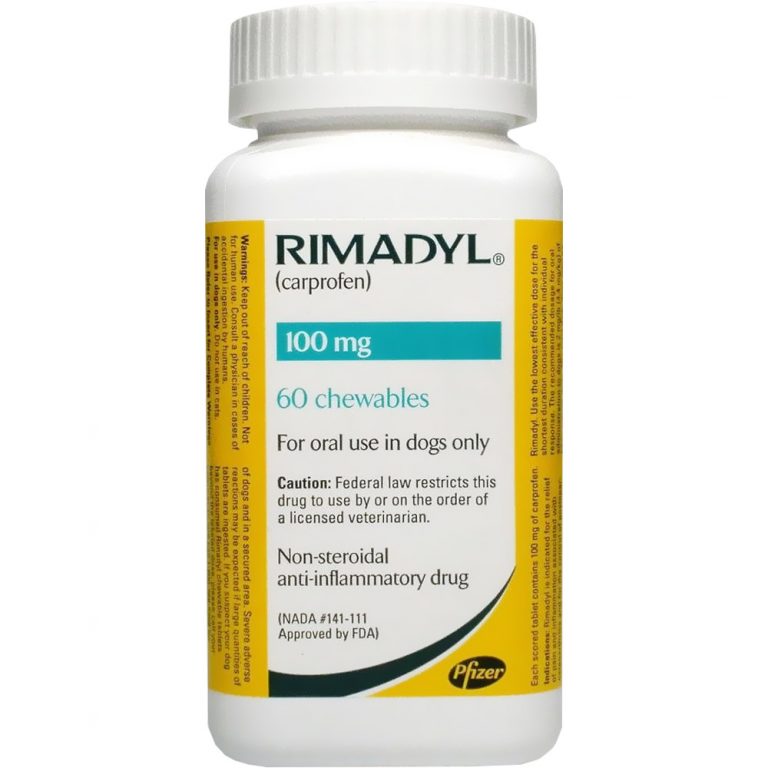 The COX enzyme comes in different forms (e.g.: COX-1, COX-2, COX-3). Inhibition of COX and LOX leads to a decrease in the production of various chemicals in the body (e.g.: thromboxane, prostaglandins). The COX-2 form is predominantly responsible for making the chemical signals in the body to promote inflammation while the COX-1 form plays various protective roles in the body, including:

Given the differences between COX-1 and COX-2, NSAIDs should ideally and preferably target COX-2 and minimally affect COX-1. Unfortunately, COX-1 is more often affected with NSAID overdoses, thus increasing the likelihood of adverse effects.

NSAIDs – Why are they toxic?

As I mentioned earlier, COX-1 plays protective roles in the body. NSAIDs can block those beneficial effects in the gastrointestinal tract and kidneys. Specifically, intoxication can cause severe stomach ulceration and acute kidney injury. Furthermore, some NSAIDs have been associated with severe liver injury, but the mechanism of injury is not yet fully understood.

NSAIDs – How is intoxication treated?

If intoxication is suspected or confirmed, veterinarians will perform some non-invasive blood and urine tests to evaluation vital organ function, particularly the liver and kidneys. They will also initiate attempts to decontaminate an affected pet. Initially this involves inducing vomiting if a patient is presented to the hospital within a couple of hours of ingesting NSAIDs. Once a patient’s stomach has been evacuated by vomiting, multiple doses of a unique drug called activated charcoal are given by mouth over a 24-48-hour period. The drug adsorbs or sticks to the activated charcoal so it can’t be systemically absorbed. Other essential supportive interventions include around-the-clock intravenous fluid therapy and administration of medications that protect the gastrointestinal tract and control nausea. Patients with liver injury and/or clotting abnormalities require additional interventions, and pet parents would likely find it extremely beneficial to consult with a board-certified veterinary emergency and critical care specialist. 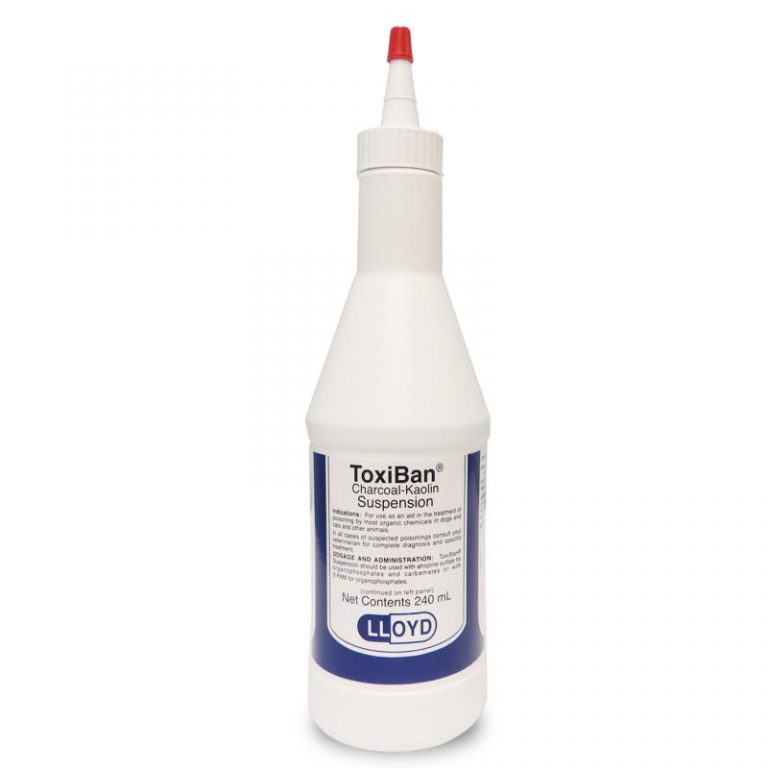 Activated charcoal is given to adsorb toxins in the gastrointestinal tract

The take-away message about NSAID toxicity in dogs & cats…

Pets often get into medications at home, including over-the-counter NSAIDs. When overdoses occur, serious complications – including stomach ulceration, acute kidney injury, and liver injury – can occur. Prompt and aggressive interventions are needed to maximize the likelihood of a positive outcome. Early and appropriate treatment is often associated with an excellent prognosis.